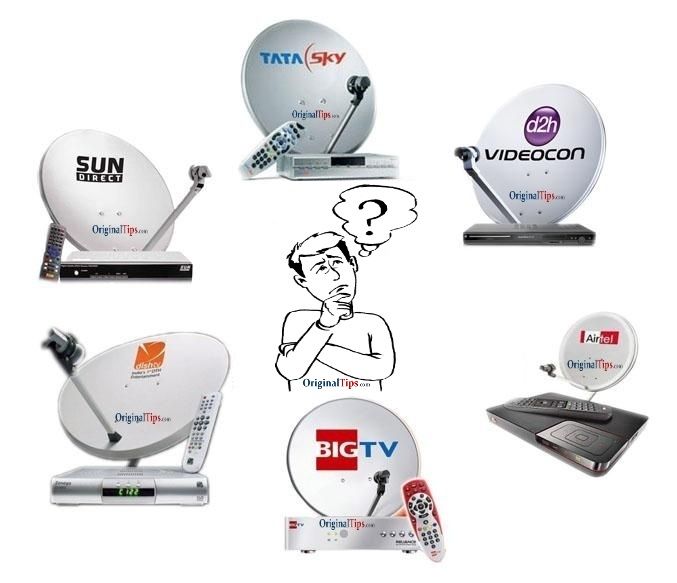 So, the real pan India competitors in DTH Segment are just four.

Based on my experience and reviews that I receive from users, I will briefly discuss each one of them-

If I have to give marks to the 4 companies on ground of product quality, channel packages, pricing, HD content and services, then it would be like this-

Disclaimer: There are my personal opinion and might not be entirely true.

What you can read next

How much does Dish TV charge if I change my base pack?

Without any 4K channels, is there any use with a Tata Sky 4K set top box?

Why setup box price is low on Amazon but costlier in DTH website? 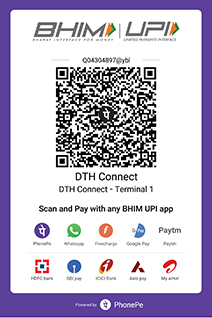 To activate offer, submit your number here.
By submitting my number, I hereby authorize DTHConnect to contact me via sms/call/whatsapp.